The purpose of this course is to give a comprehensive understanding of environmental politics in Denmark, the EU, and on the global stage. You acquire empirical knowledge about the actors, policy instruments, policy-making processes, and the communication of these policies on all three levels. Based on theory, you learn through simulating debates and negotiations just how dynamic this world of politics is.

This course would also be of interest to the following discipline(s):
International Relations, Political Science

Master of Science (MSc) in Agricultural Economics and Ph.D fellow at Department of Food and Resource Economics at University of Copenhagen. Her main research area is environmental economics with focus on climate adaptaion and flooding. Previously, she has been employed at the Danish Environmental Agency, working with water and climate adaptation. With DIS since 2020. 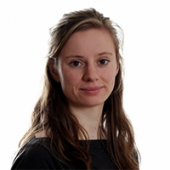 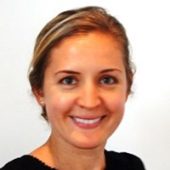