Get a glimpse of what it’s like to study abroad at DIS Stockholm. Below is a collections of bloggers across academic programs over the current and last semesters. From pre-departure jitters to their return home, they share their cross-cultural, academic, and local travel experiences with you. 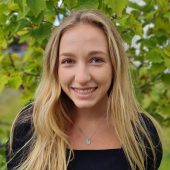 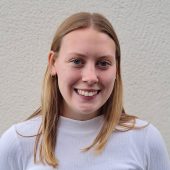 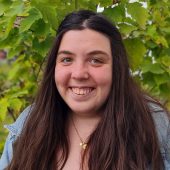 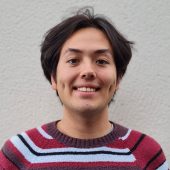 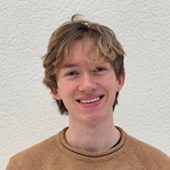 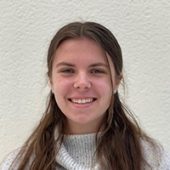 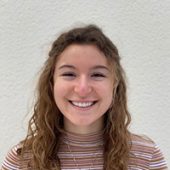 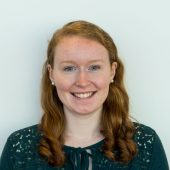 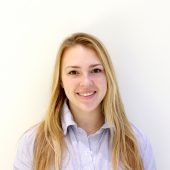 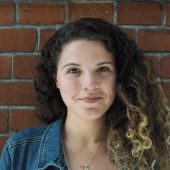 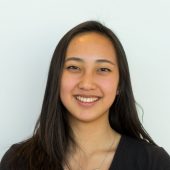 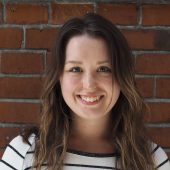 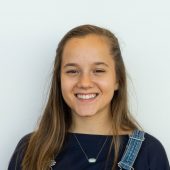 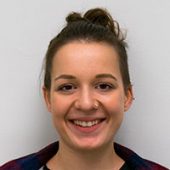 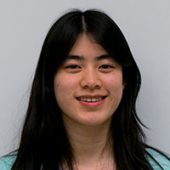 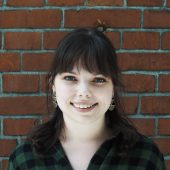 Day Trips to Sandhamn and Uppsala

Thanks to my host family’s recommendation, two friends and myself ventured to Sandhamn last weekend. Sandhamn is the outer-most island in Stockholm’s archipelago. Bright and early on Saturday morning, we took a two-hour ferry through […]

This weekend, two friends and I went to explore Sandhamn, Stockholm’s furthest island on the archipelago. We knew that we wanted to explore the archipelago (especially before it gets too cold), but weren’t sure which […]

Hej Hej! In my last blog post I talked about living like a local– I leave for Malmö next week and I realized it has been almost four weeks here already, so I should try […]

Hej Hej! It’s crazy to think that three weeks have passed.  It feels just like yesterday that our semester started with a scenic boat ride around Stockholm. Over the past three weeks, I’ve moved in with my host family, […]

Please enjoy this Instagram reel that captured some exploring around Stockholm!

Hej, and welcome back! Three weeks ago today, I left the U.S. for Stockholm! In those three weeks, a lot has occurred. Here is a little recap: After arriving at Stockholm’s Arlanda Airport, I was […]

In The Footsteps of Slavery

On Thursday, I had the chance to attend the event “In The Footsteps of Slavery.” This was a city walk that traces Sweden’s long involvement in the transatlantic slave trade using Gamla Stan (Old Town) […]

Hej hej! I have officially been in Sweden for two weeks now (it literally flew by)! It has been a whirlwind of settling into my homestay in Nacka with my host parents, host brother (12) […]

Somehow, I have already finished my first two weeks here in Stockholm. I can’t believe it has already gone this fast! It is strange because I feel like I have been here for many months […]