We build on language acquired in a previous semester or through experience. We work intensively with spoken everyday language, and with complex written texts. Literature, news articles, television series, movies, music, politics, and cultural issues are discussed in class, as well as your personal experience while living in Sweden. The aim is to help each student gain the experience of being an active participant in the Swedish society rather than just a tourist passing by.

Must speak a Scandinavian language. 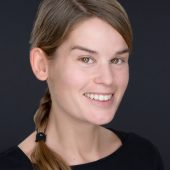 Ph.D. in Aesthetics, Department of Philosophy, Uppsala University, 2004. Postdoctoral fellow at the School of Culture and Education, Södertörn University. Researcher at Swedish Academy and Department of Literature, Uppsala university, since 2011. Research focus: Swedish, German and French literature, Critical Thinking, Enlightenment and Romanticism. With DIS since 2020. 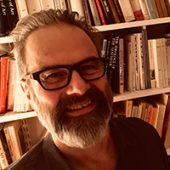 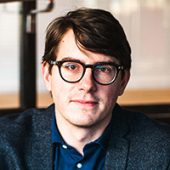