How do you want to build your summer? Meet some of our former students who share their stories. 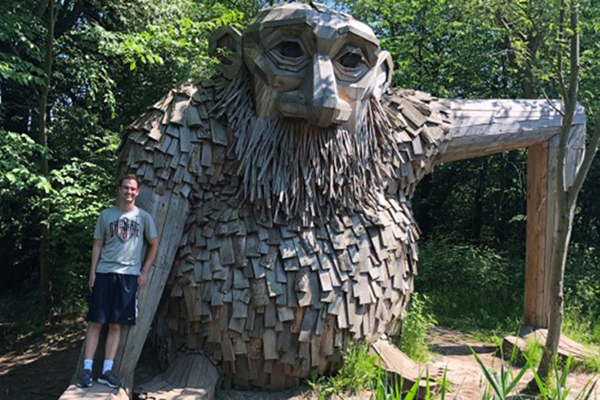 Explore new sights, hidden attractions, and exciting activities. We have gathered our top 10 recommendations for what to do in Stockholm and Copenhagen on the DIS blog.

Stockholm and Copenhagen are equally admired for their natural beauty, rich history, and vibrant big city vibe. The long days of Scandinavian summer offer you plenty of sunlight hours to explore and create your own impressions – whether you choose to study abroad in Stockholm, Copenhagen, or both.

Kat’s study abroad journey began well before she stepped foot in Scandinavia. As a low-income student, it was a constant back-and-forth deciding to pursue education abroad. Since receiving the Benjamin A. Gilman scholarship, Kat was able to focus equally on both her leisure time and her education – something she is not often able to do back at home.

Kameo, University of Pittsburgh at Bradford

Kameo chose Stockholm for its illustrious history and vivid views. She also came to find herself — and celebrate Swedish Midsummer! Kameo stayed in Stockholm for Session 1 and 2, taking classes in storytelling and photography, all the while documenting her experiences abroad in watercolor and photos.

I am my ancestor’s wildest dreams. By way of faith, prayer, and student scholarship, there I was, a first generation Jamaican-American college student studying abroad in Sweden.

Kameo, University of Pittsburgh at Bradford

Simran is passionate about sustainability and chose courses on renewable energy and green businesses for both Session 1 and 2. While abroad, Simran enjoyed riding her bike through the city and discovering all the hidden gems. 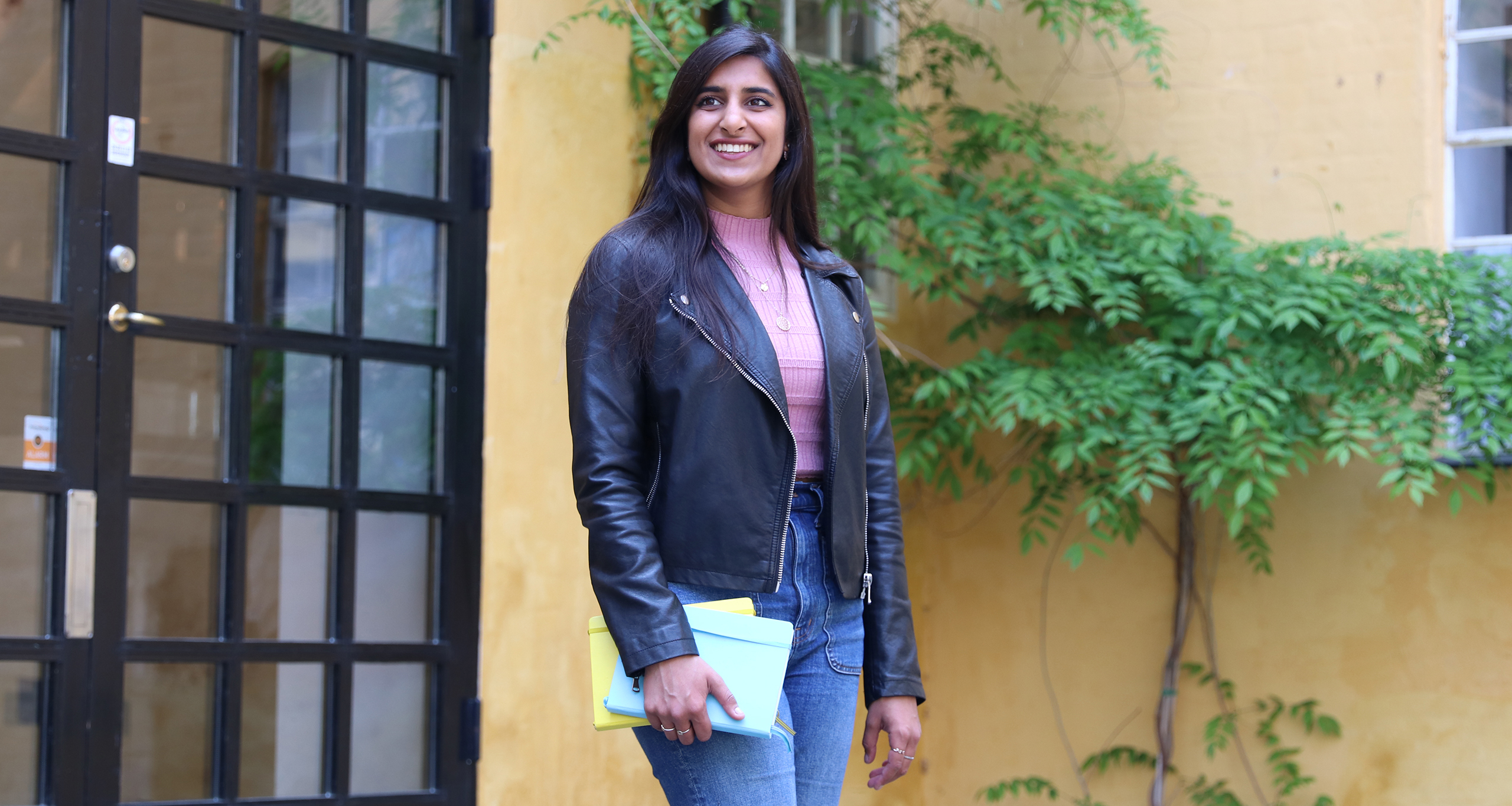 Going abroad feels like starting anew. You’re continuing to write the story of you, but in a different color pen.

Wanting to pursue a career in neuroscience research, Kyle, Wake Forest University, chose DIS because of the classes and opportunities it offers. Kyle was in the Labs & Research Session at DIS Stockholm, and enrolled in a Biomedical Lab that is based at the Karolinska Institutet – one of the best medical institutions in the world.

Nico, College of William and Mary

Nico chose to study abroad at DIS to add a practical perspective on his majors and to be able to apply his academic knowledge in a more clinical setting. With the goal of attending Physician’s Assistant School, Nico was curious to explore Scandinavian healthcare systems up close. 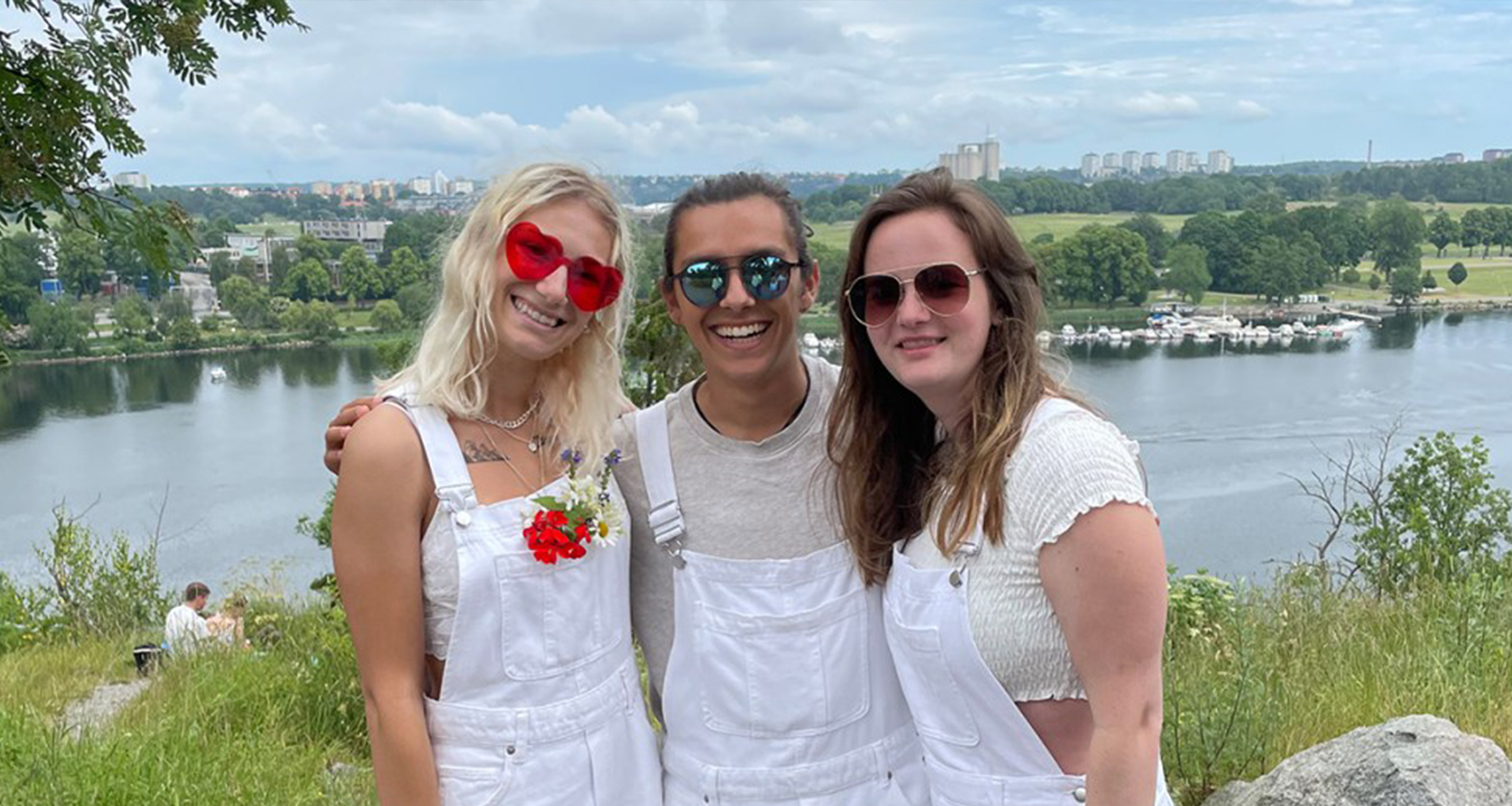 One of my favorite aspects of my summer in Sweden is the weather – beautiful and sunny with the sun rising at 3am and setting around 11pm.

Nico, College of William and Mary

Read Nico’s reflections on his time abroad in Stockholm

Owen spent six weeks in Copenhagen for Sessions 1 and 2. One of his top highlights was simply riding his bike through the city, surrounded by trees, grass, parks, and dozens of other people enjoying their afternoon. 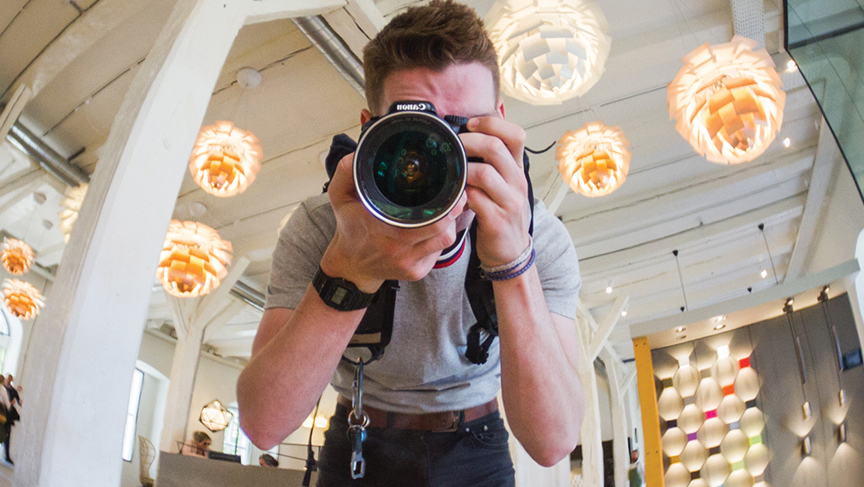 I had always dreamed of studying abroad during college but with my busy school schedule, I didn’t think it would be possible.

Nashirra, or as her classmates call her, ‘Nash,’ studied abroad with DIS Stockholm. Nash is a sophomore and picked the DIS Stockholm program specifically because of a course that is unique in combination with her major at Yale. 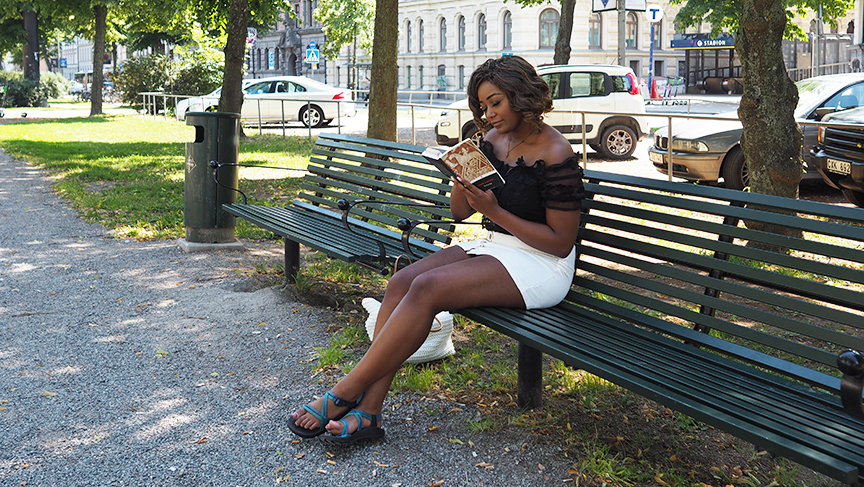 Read more about Nash’s Stockholm adventures on the DIS blog

As a history major, I was really excited to see that there was a class available at DIS that isn’t available at my home university.

Evan studied abroad for three summer sessions. During his time in Scandinavia, Evan passed on advice for creating a unique study abroad experience. 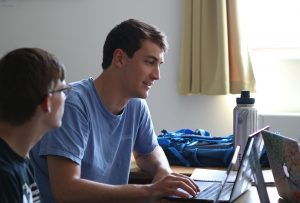 I believe that everybody who has the opportunity to study abroad should branch out of their comfort zone at home and consider giving it a try.

Ee Jay spent a summer at DIS Copenhagen studying in the Urban Design Studio Course. He explored urban spaces that balance sustainable living, beauty, and functionality, and looked for the meaning behind world-renowned architectural structures. 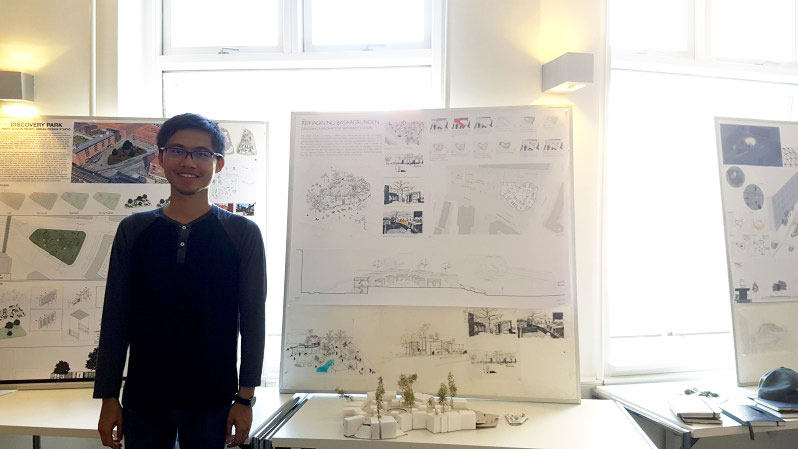 Meet Ee Jay and read his interview on the DIS blog

Jeff’s class on visual culture at DIS Copenhagen taught him how to read a city and understand all of its historical background and contexts simply by looking at something as simple as its bricks. 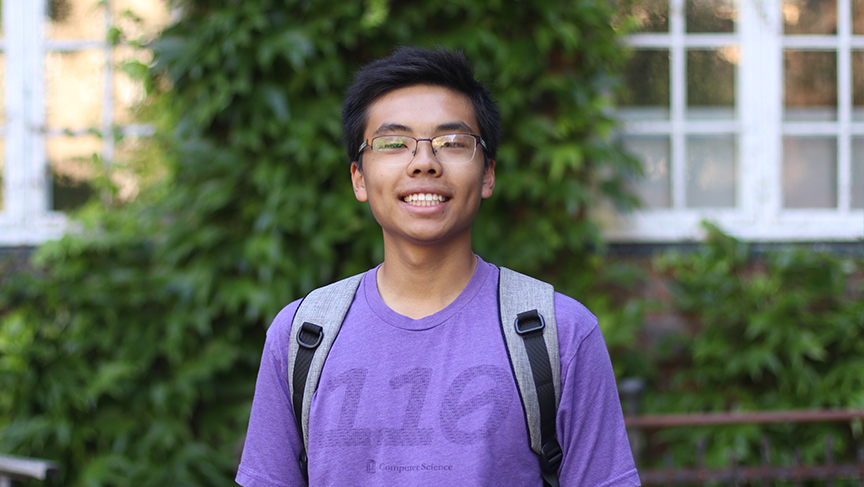 Meet Jeff on the DIS blog

Carden studied with DIS Copenhagen during Sessions 1 & 2. He shares his experience of studying abroad with cerebral palsy, and gives advice on self care while traveling abroad. 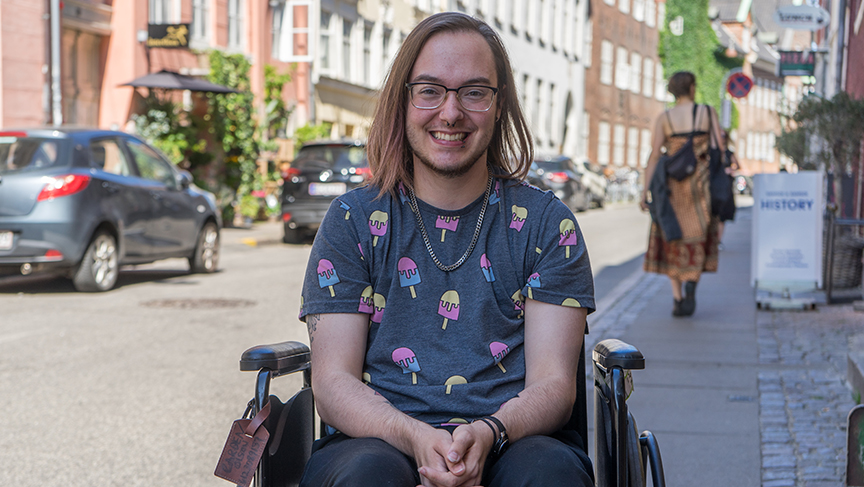 Meet Carden on the DIS blog

My biggest challenge while studying abroad would have to be balancing my expectations for study abroad with my self-care needs.

Ryan, University of Colorado at Boulder

Ryan studied abroad with DIS a few summers ago. While things have changed since then, the experience of spending a summer in Scandinavia is still as impactful. Join Ryan as he explores Copenhagen.

Advice for future students, favorite aspects of the culture, and more; hear it straight from our Summer Writers in Stockholm and Copenhagen.

Become Inspired for Your Summer

Ready to Take a Step Toward Studying Abroad with DIS?