Enemy Within: Spies and Espionage in the Cold WarSemester Course

Espionage organizations play an important role in modern society, but how did these organizations come into being, and how have they developed over the years? Who are the people staffing them and what do they actually do? This course aims at introducing you to the objectives and effects of intelligence and espionage throughout modern history. The rising importance of intelligence in international politics and major players such as the OSS/CIA, MI5, KGB/GRU, and STASI are addressed.

This course would also be of interest to the following discipline(s):
Criminology / Criminal Justice

MA (Russian and History, University of Copenhagen 2004, graduated on Civil-Military relations in Russia, 1993-99). Associate professor at the Royal Danish Officer Academy (2011- ), Senior Advisor NordGEN at the Nordic Council of Ministers 2005-2009 on Russia and the CIS, Associate Professor Nordic Council of Ministers Petrazavodsk State University 1998, Exchange Student, Odessa (Ukraine), and St. Petersburg (1996-1997). Various positions as translator and leads many visits to Russia as well as several battlefield tours. Analyst on Russian matters in Danish news media. With DIS since 2015. 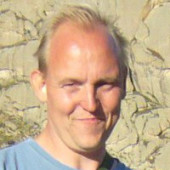 Master of Arts (History, University of Copenhagen, 2005). Department for Holocaust and Genocide Studies, Copenhagen 2003-2005. Editor and translator on www.armenocide.de. Author and co-author of books, articles, and book chapters on historical and conceptual aspects of genocide. With DIS since 2011. 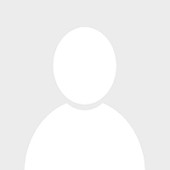