Explore the function of myth and the emergence of the rational philosophical mind in Western culture. We begin with the great poets and philosophers of Ancient Greece, including Homer, Sophocles, and Plato, and conclude with works by some of the best continental thinkers: Hegel, Kierkegaard, Nietzsche, and Heidegger. To discuss why artworks for modern philosophers may be conveyers of truth, we peruse art in Copenhagen and Northern Germany on the short Study Tour. On the week-long Study Tour to Athens, our readings gain new depths and perspective as we experience the actual historical sites described in the classical texts. 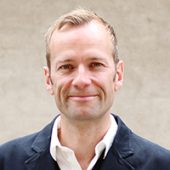